Is BMW and VW using metal coming from terrorists?

Blood on the hands of German car manufacturers

Does the source of the tungsten used for crankshaft production pose a real problem or is it all just sensationalist hysterics?

We all know the action movie cliché of vile terrorist organizations, the members of which are to be riddled with bullets by the main character, financing their nasty armament habits with some shady practises. At best by producing cocaine, at worst by selling pretty little blonde girls to disgusting, wealthy Arabs, either in one piece or in the shape of organs. In reality, though, it is a bit more complicated than that. 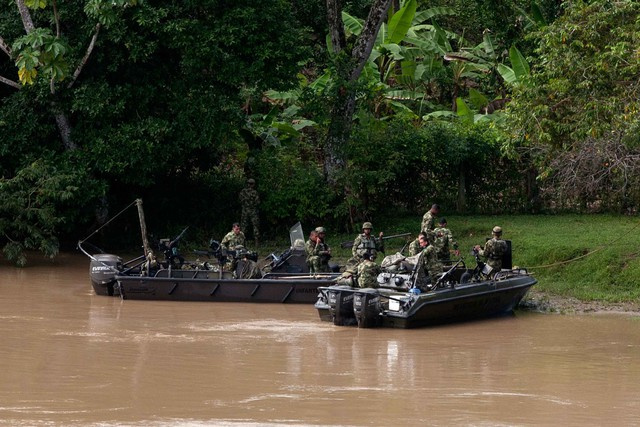 Terrorists are committed freedom fighters by their own definition, and since ammunition and weapons don't come cheap, they get funds from wherever they can. They extract oil, if necessary, or mine ore if it can be sold at a good price. The Colombian FARC – the Revolutionary Armed Forces of Colombia - does just that. The guerrilla organization based in the Colombian rain forest is almost in full control over the long-running tungsten exploitation of the native Indian tribes. Tungsten is a relatively rare metal, so it's easy to sell, and the industry, not knowing or not wanting to know about the source of the metal, welcomes the cheap and unlimited raw material. This might be how the European car industry and the kidnapping, cocaine smuggling Colombian guerrillas get intertwined.

The investigation of Bloomberg Markets has revealed that BMW, Ferrari, and the VW group all buy tungsten from the Austrian supplier which takes over the ore sourced by the terrorists. The metal is of course not transported directly to the car manufacturers by armed terrorists in disguise: the ore of the FARC is first transported to the US for processing, then to Austria, where the semi-finished product needed for car manufacturing is produced. The car manufacturers are hardly aware that the metal they take delivery of is of ethically questionable origin, yet they still have to carry the can of the investigation. 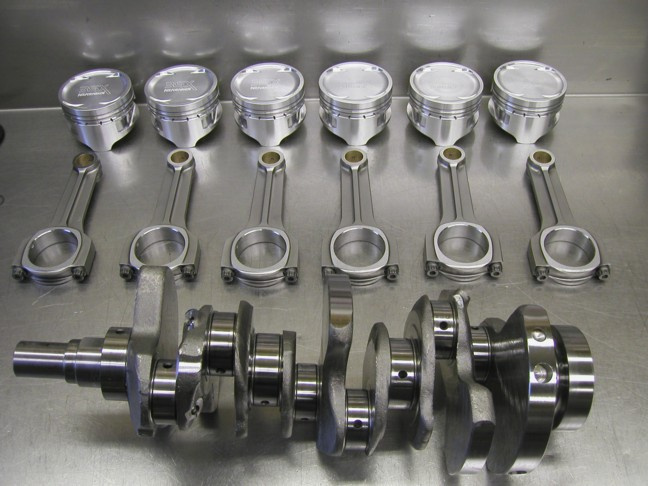 The problem is that you can't be sure of the origin of anything you buy anymore. Anyone could be buying petrol processed from oil mined in a country accused of terrorism, or buying a suit made of fabric woven in a factory using child labour without being aware of it. You just don't know when you run into something like this. BMW and VW have of course promised to avoid using tungsten coming from the terrorists in order to elude a scandal, but we would not be surprised if they continued to buy from their established supplier, perhaps adding a few more mediators to the supply chain, if that's what their business interest demands.

The purchase of tungsten poses a constant challenge to the manufacturers of the larger industrial countries, as 85% of the rare metal is produced in China where the authorities impose tight controls on the metal to ensure local manufacturers have enough. Alternative sources are scarce and mostly problematic: apart from Colombia there are large reserves in Congo where the local conflicts make supervised legal production impossible.