A free app against car theft

With Check Placa, an app developed by the government of Brazil it takes seconds to tell whether a car has been stolen simply by entering the digits on any number plate. 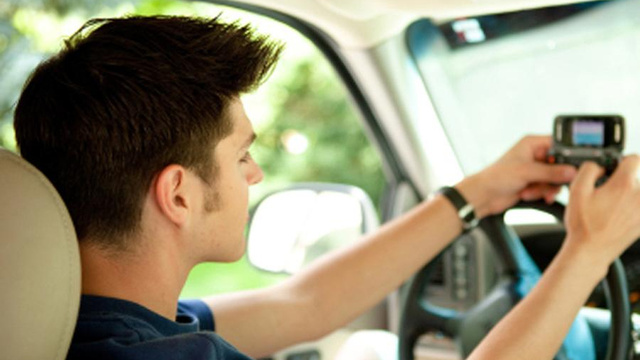 The government made the app available to the public at the end of last year, and during the last four months it has already been downloaded by 1 million users and has been used a staggering 25 million times.

Brazilian president Dilma Rousseff took to Twitter recently to announce that the number of stolen vehicles found with the help of the app has reached 33,000. Is there a similar app in your country? The Hungarian programme for traditional phones as well as the app for smartphones can be downloaded   here  .