Supercar of the Philippines 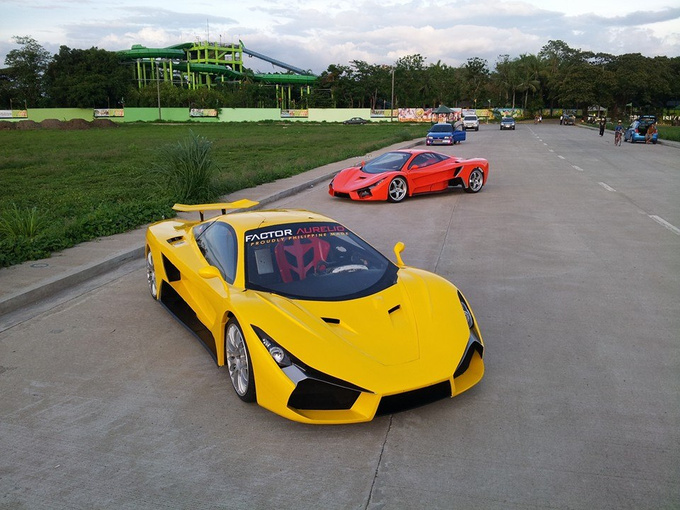 Meet Aurelio, the first super car -or so they say- from the Philippines, designed and built by a company called Factor Aurelio Automobile taking its name from 21 year-old engineering student Kevin Factor and Brendan Aurelio, the owner of Facita Fibertech. 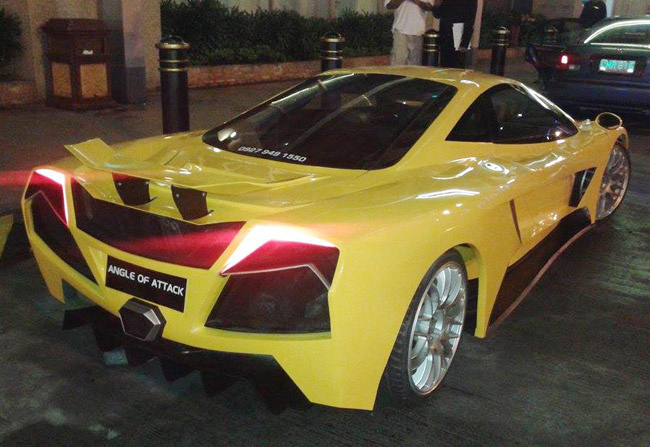 It almost looks like a Ferrari and the design is only a hair’s breadth away from packing a punch. If we disregard the obvious Italian inspiration behind it, the only things to shut our eyes to are the over the top front and side vents, that joke of a back wing, and the discrepancy between the wheel and the curve of the body. Judging by the photographs there’s a bit of a kit-car vibe going on, but for a first job it certainly is impressive. 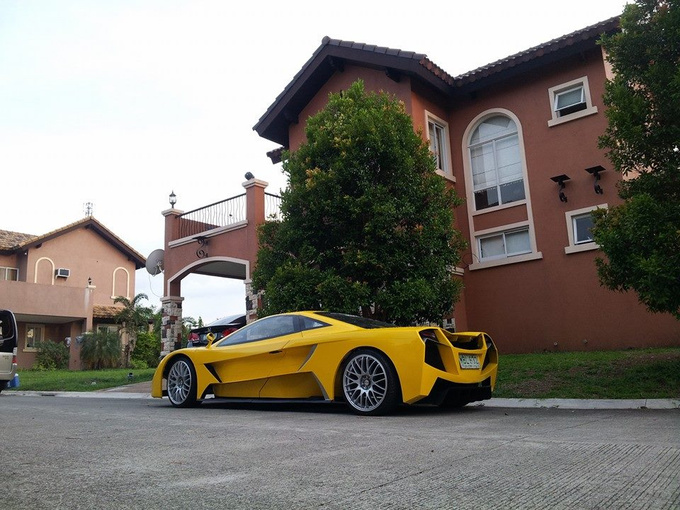 The two prototypes were built in three months, financed mostly by the parents of the creators. If this was a hobby DIY project, I’d give it the thumbs up, but the enthusiastic company owners have high hopes for their creation. Should the tube-frame sports car with scissor doors built on the base of a Mitsubishi go into production as they hope it will the car will be fitted with either the 4G63T engine of the legendary Lancer Evo or optionally, a 1.6 Honda VTEC four-cylinder engine. The plan is to make no more than 10 units altogether so the cars can retain their value. The price would be around €26,000. 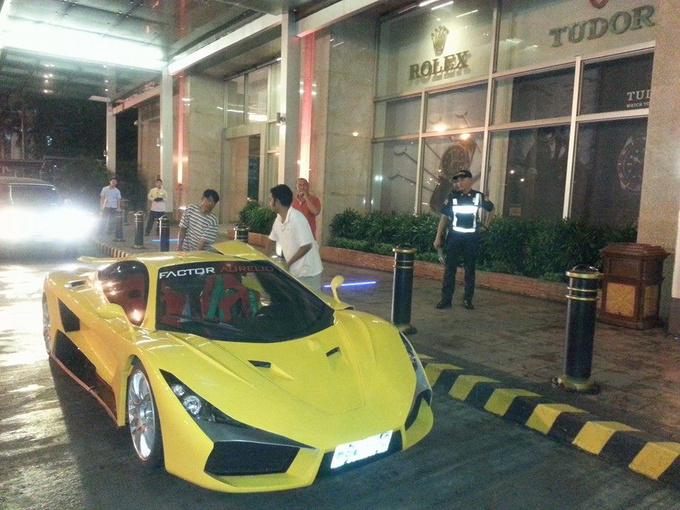 An unknown brand from the Philippines could have a hard time cracking the prestigious sports car market, especially with a model that has something of a cheaply executed, home-made Ferrari. Of course, not knowing the performance figures, who are we to judge, but our guess is poor Aurelio won’t make the cut. 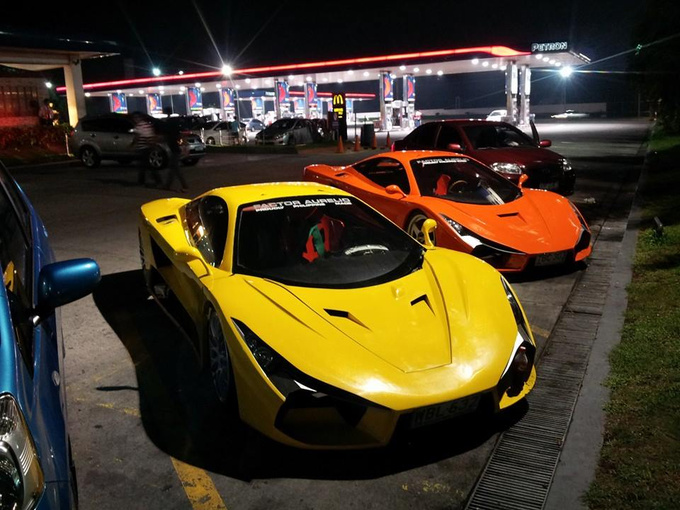