A kid’s drawing come to life 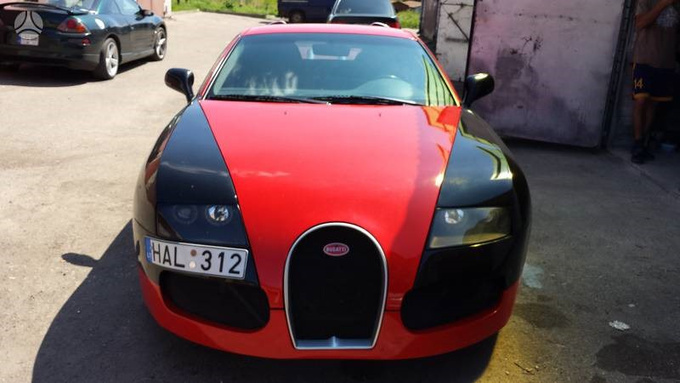 We know for a fact that there are people in this world who actually find pleasure in owning a replica. Yes, even a zombie like this one, pretending to be a Bugatti Veyron could melt the heart of someone out there. 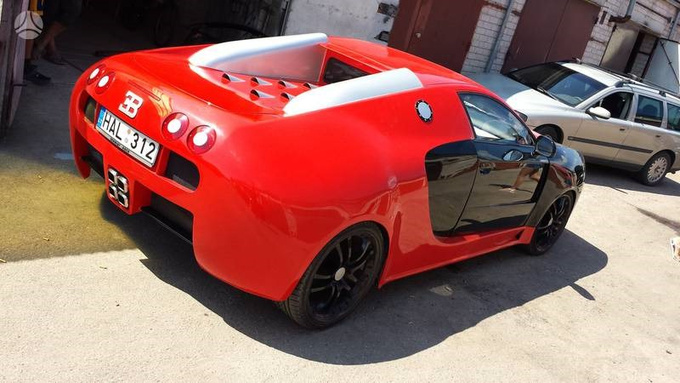 If it was meant to be a spoof, the Lithuanian creator did one hell of a job. The Quasimodo built from a modified Audi A6 has almost every feature of a Bugatti including 4WD, many cylinders and leather upholstery, and the V6 said to have 200 PS could even be a distant relative of its idol in some way. But there’s just no excuse for the way it looks. Apart from the horseshoe-shaped grille, the only feature more or less in proportion to the original, this soap dish on tiny wheels looks like a pre-schooler's drawing come to life. 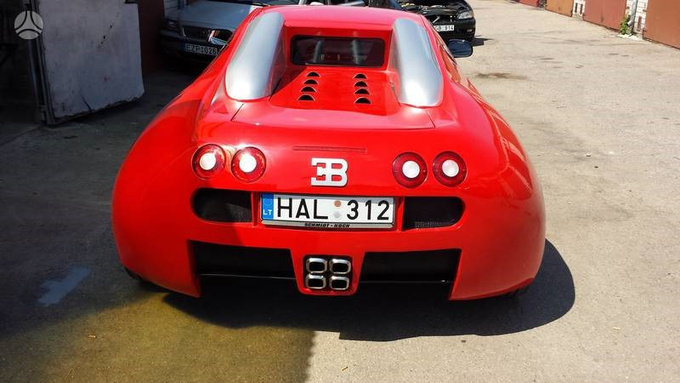 The problem is it probably wasn’t meant to be a joke if the asking price of LTL 100,000 (around €29,000) is anything to go by, and the funny thing is that judging by the finishing of the details, building it could in fact have cost this much. But there’s no way anyone with any sense would pay even a fraction of the price for this zombie. 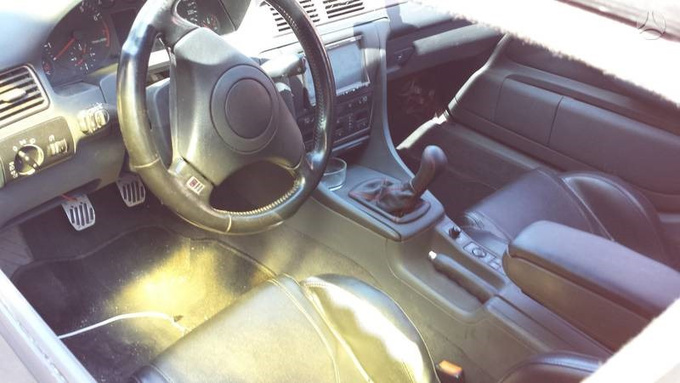