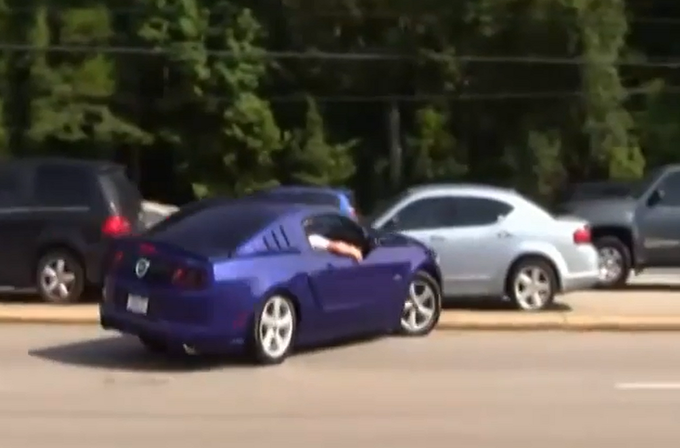 The fact that you own a powerful car won't make you a skilled driver. So if you don't know how to control your Mustang when the tail overtakes you, don't push it. Otherwise you might become the loser of the day and become an internet celebrity within hours. Its idiosyncrasies sooth my soul, its quality flattens my suspicions. I just loved it.