If this won’t make you lust for a BMW, nothing will

A powerful BMW makes everyone think of the same thing. Even the marketing folk. 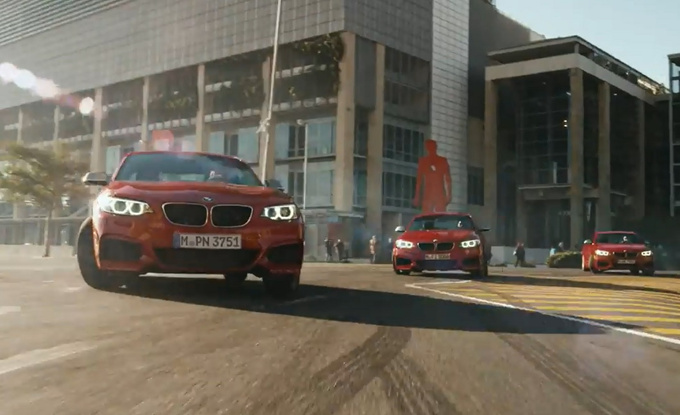 The latest video of the Bavarians to go viral was choreographed by the stunt coordinator of the Fast & Furious series, Riley Harper, and features cars ripping around on a roundabout in Capetown, South Africa, driven by four of the world’s best competitive drifters, Rhys Millen, Samuel Hubinette, Dai Yoshira, and Dan Grunwald. Chiming in behind the wheel of the fifth car was top Hollywood stuntman Rich Rutherford. Need I say more?

But don’t let yourself be fooled. Not that the 362 PS of the M235i wouldn’t be enough for such hooning, but this is no spontaneous flashmob; it took almost two days to shoot the scene. Let's not be naive, this is an ad. And here's the behind-the-scenes video: