Sometimes I think car manufacturers have design divisions responsible for coming up with utterly useless, almost absurd designs. Generally, their powers do not go beyond making drafts of never to be realized concept cars, but once in a while some design of theirs does make it into production somehow and things like this are born. 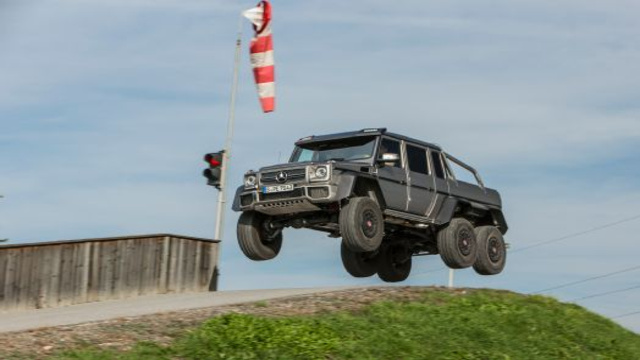 It is a Mercedes G63 AMG 6x6, originally designed as a truck for the Australian army. But since Aufrecht and Merchel have laid their hands on it, I doubt anything other than the exhaustion of fossil energy sources could ever stop it. Naturally, its size makes it perfectly unfit for being driven around in a city, although the only thing that the places it is exported to have more of than money is sand. They must have known this in Germany, too, as the air-pressure of the wheel with a 90 cm diameter is alterable, but if the car needs to drive up almost vertical surfaces, the five lockable differentials come in handy, too. 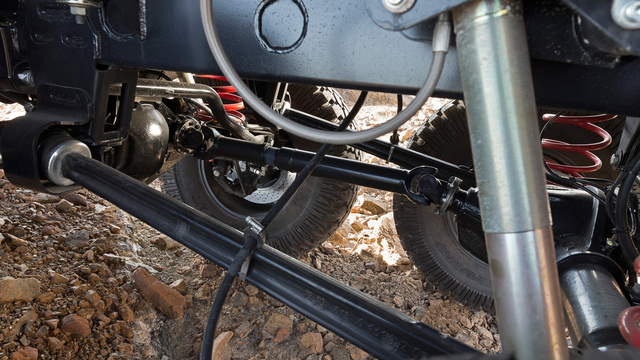 The 3-litre diesel engine of the military version would be enough to be able to handle the 4-ton monster, but the institutionalized megalomania of the AMG would never allow such meagreness. Instead it was fitted with the current E63 AMG’s V8 biturbo which doesn’t mind carrying twice the weight of the donor. 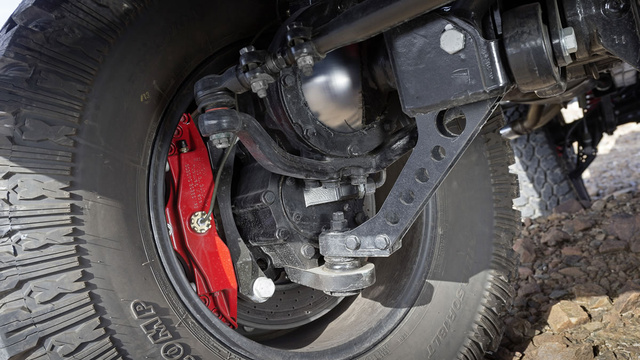 This makes it no race car, obviously, but it could be taken on a race track for a spin. How out of place would it look there? Like Lennox Lewis in the Moscow Ballet line-up.

A Ferrari's a tractor compared to this

It could rev to 11,000, had a carburettor for each one of its cylinders and its wheels were driven by chain. All this in 1965.