A new way to pimp your ride

Light in the dark paint

Flip-flop paint, pearl effect, metalflakes are out. Now your whole car can light in the dark with the press of a button.

Here’s how the new LumiLor paint works: just spray it on any surface in any shape, press the on button and voilá!

The 21st century has truly arrived. This new product could turn our streets into science fiction movies. It can be applied on almost any material, so you can have a glow in the dark helmet, guitar, motorcycle, car, billboard – anything, really. 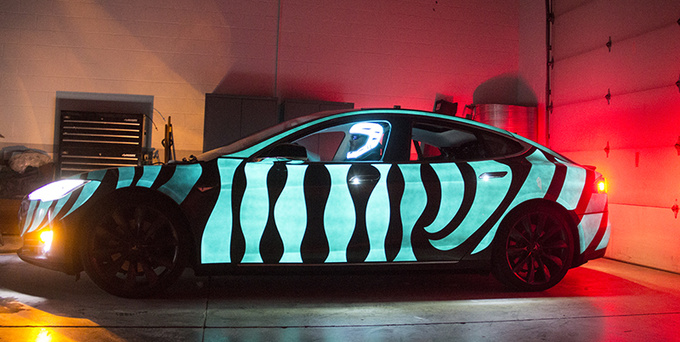 It looks like a cool customizing gadget, but it could be so much more than that -  improving road safety is just one possibility. I’m sure there will be really useful applications of this new material, revolutionizing lighting as we know it. 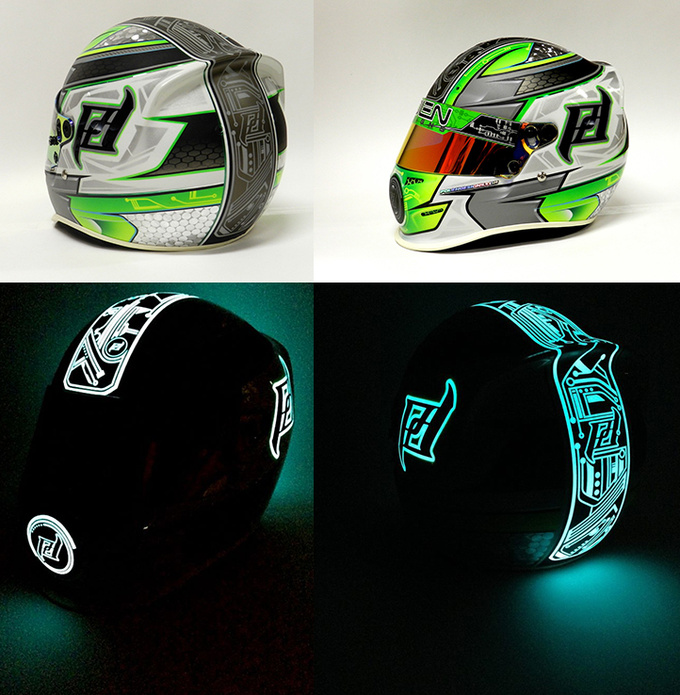 What would you use the LumiLor paint for?