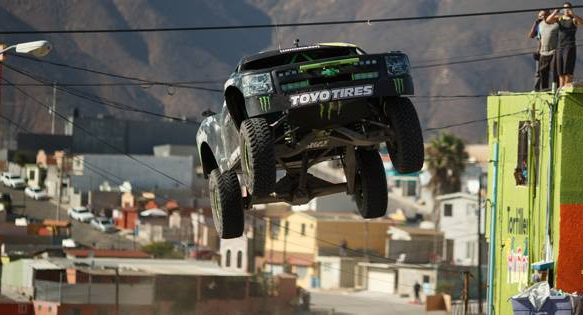 Ballistic BJ Baldwin’s video, the Recoil 2 is fresh out of the oven and hot as the hottest chili. We have already seen footage leaked during the making of the actual movie and knew what his car was capable of, and now that the whole film is out it’s clear that Baldwin’s capabilities match those of the car: this guy drives like a mad man and has balls of Kruppstahl. Senna's car is my car

This is neither a Fiat Seicento Schumacher Edition, nor an Infinity with a Vettel signature. This is a car to which Senna not only gave his name, but his heart, too.