Drifting a Skoda in the workshop 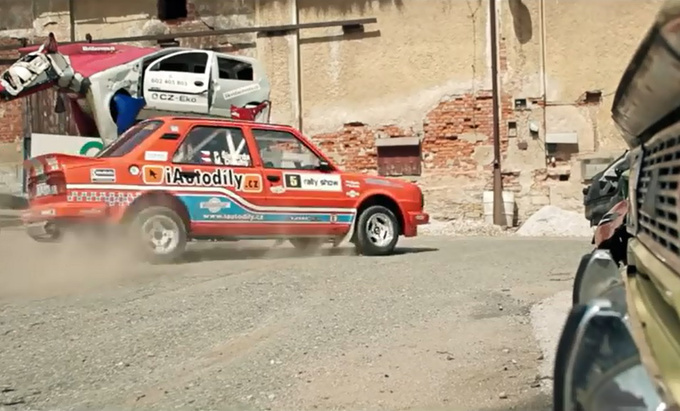 If all rear-engined Skodas were this fast, who’d want a Porsche? 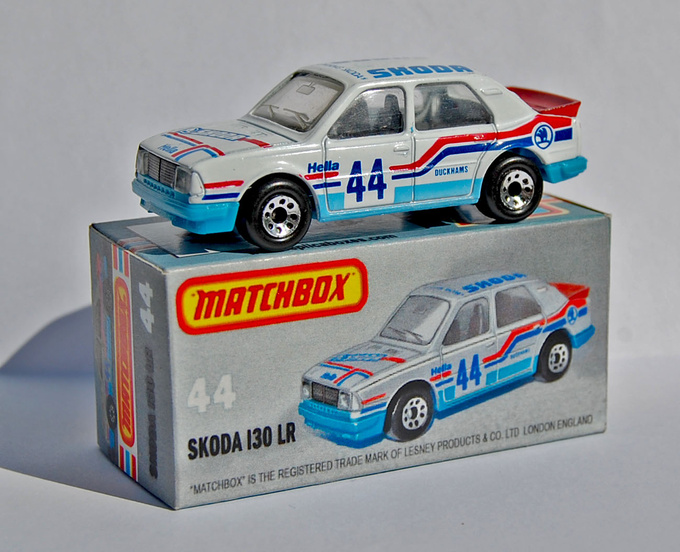 In Great-Britain Skoda was quite popular even in the 80’s; a lot of Skoda Estelles were sold there. In those days the old Skodas were famous for proper rally action. Unfortunately, the road versions were not that tail-happy and reliability was a serious issue. A lot of Skoda jokes were born at the time, like”  Why do Skodas have rear heated windows? - To keep your hands warm when you are pushing them” or „What's the difference between a golf ball and a Skoda? - You can drive a golf ball 200 yards.” How would you like to be killed? By an assassin, who'll shoot you after your first mistake or a butcher who’ll execute you after a long torture?