The sound of the four-cylinder engine apparently needed amping up. If only Ford had not kept mum about it. 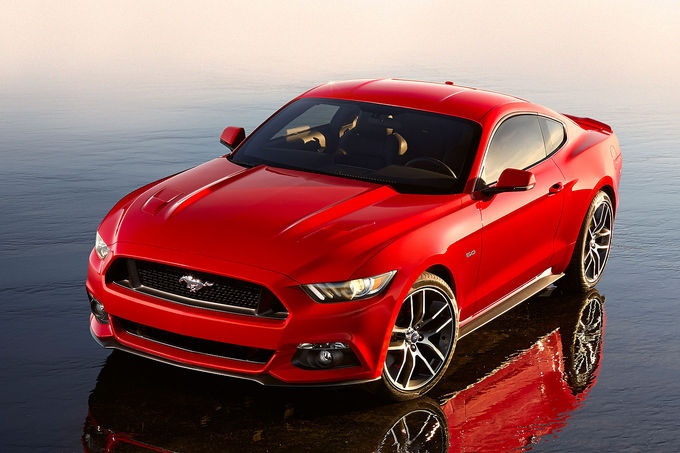 Although the Sound Racer, which is capable of turning the engine sound of a Maruti into that of a V8 is nothing new, carmakers are only just beginning to explore the possibilities of generating sound digitally. With turbo petrol engines coming into general use it is now in high demand. 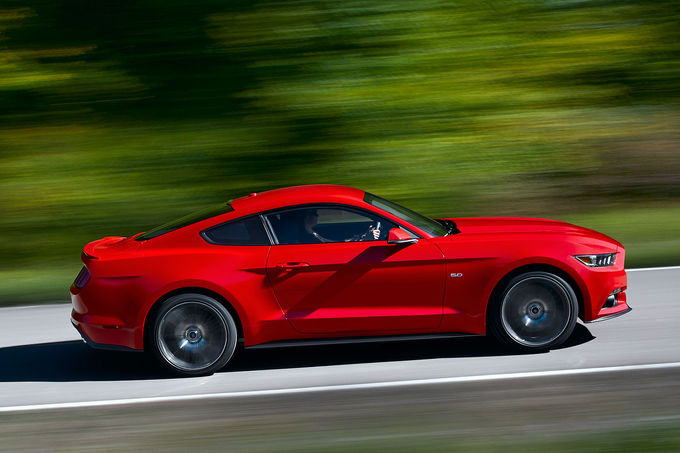 It was Road & Track editor Jason Cammisa who discovered that the sound of the new four-cylinder variant of Ford Mustang is almost completely conjured up by the HiFi system. To prove it he pulled the fuse of the sound system and guess what, the stereo the engine went quiet as well – a clear indication that the car had some sort of artificial engine sound being piped in. While Ford has never reported using Active Noise Control, they haven’t denied it, either, and have even admitted to choosing the sound most appealing to prospective Mustang buyers based on extensive consumer testing. To determine the right sound the system cancels out some of the coarse noise and amps up the torque output. The way Ford engineer Shawn Carney put it it layers “certain sound characteristics on top of what’s already there.” 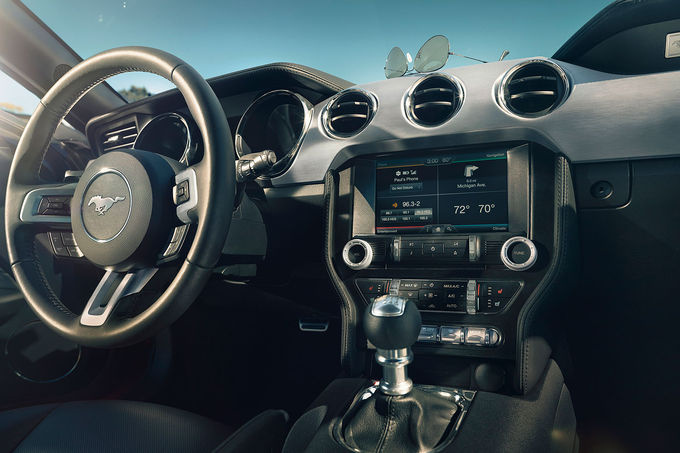 We’re likely to bump into such cheat ever more frequently in the future, especially in models such as the Mustang, the current engine of which does not produce the exciting sounds that once made up a large part of the driving experience. 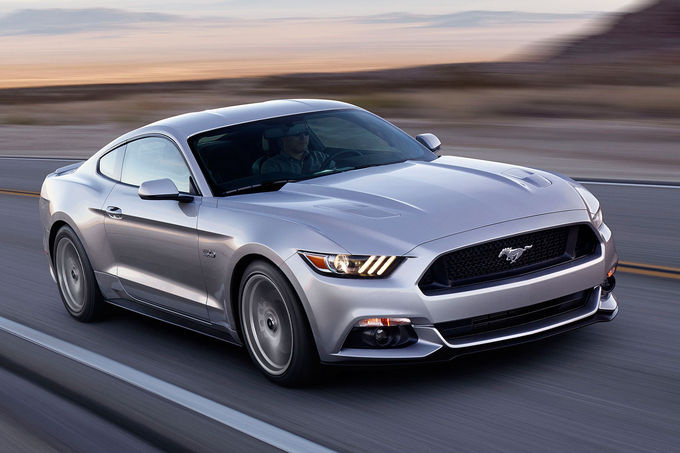