Yes, this is the brand new X6

They say it drives like a sports coupé, it’s just a bit bigger. Ok, maybe not a bit. 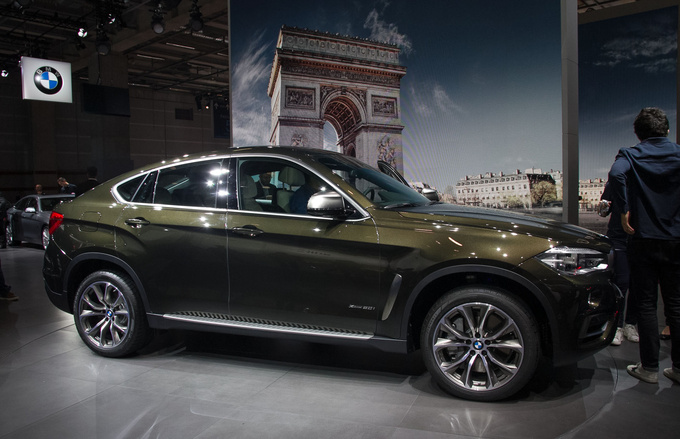 BMW still find it hard to believe how big a success the X6 was. Even harder to believe is the fact it still doesn’t have a rival. Now that the second generation is out we are left a bit dumbfounded, though, as it looks like it has hardly changed when it’s actually brand new. 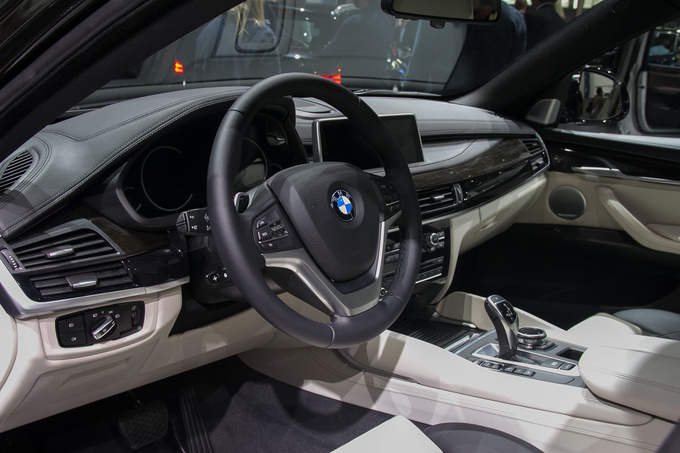 At first even I almost couldn’t believe Denis Baudouin, BMW’s Hungarian import manager, when he said that for every 5 X5  sold they sell 2 or 3 X6 cars. It looks like the coupé-like SUV which even BMW thinks looks a bit like an extrovert has checked all the right boxes to make a certain kind of BMW fan open their wallets at once. The simple, 3-litre diesel engine could only lead the sales until the M50d version came around, also fitted with an in-line six, 3-litre engine, but three turbos. It’s been topping the sales charts ever since. 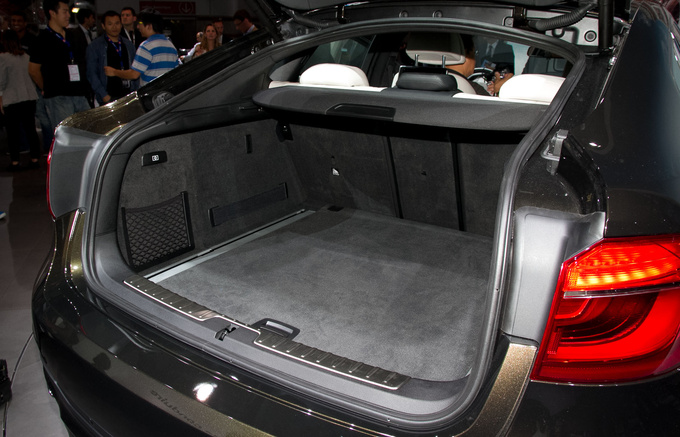 While getting acquainted with the X6 it’s hard to recall what the old version was like exactly and which details differ from the old. Technically, however, the two are worlds apart. Let’s not forget that the model which it was based on, the X5 has also been replaced in the meantime. The X6 was now based on the same base, but with a differently tuned running gear. They say it drives like a sports coupé, it’s just a bit bigger. Ok, maybe not a bit. 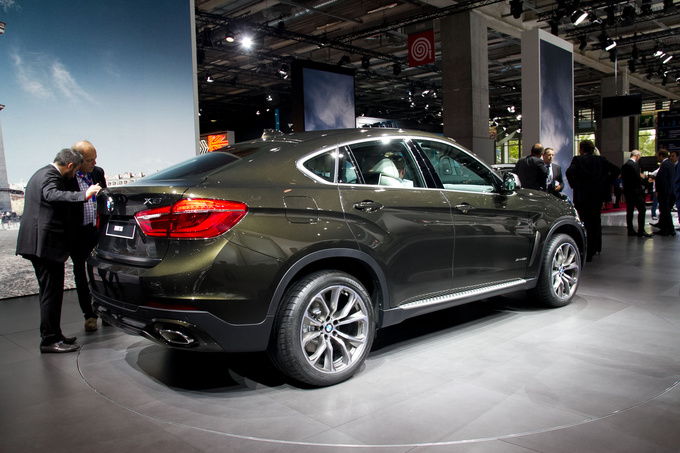 The X6 has kept many of its characteristic features and although its exact measurements have not been disclosed, I have a feeling it is significantly larger than its predecessor. I know I hardly had enough room sitting on the back seat of the previous X, although I’m of average build. In the back of the new X6, though, I had plenty of room, even my head was nowhere near the roof. The designers have kept the door sill step of the old X6, which is basically a part of the door sill and a pretty good design feature, but makes getting in and out a bit uncomfortable. 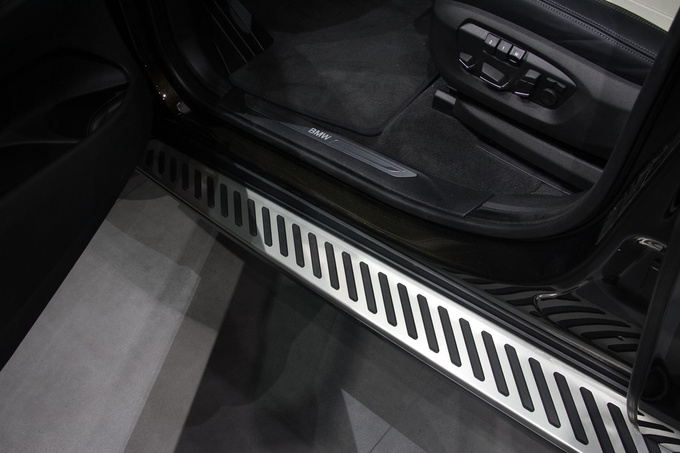 The luggage boot in the back of the X6 isn’t small, either, it swallows 580 litres of luggage and the motorized fifth door is basic trim level. Don’t expect big surprises in the passenger compartment, BMW delivers the usual: a large screen in the middle, i-Drive on the center console and the like. You’ll probably only notice most of the new features on the on-board entertainment and info center while driving. 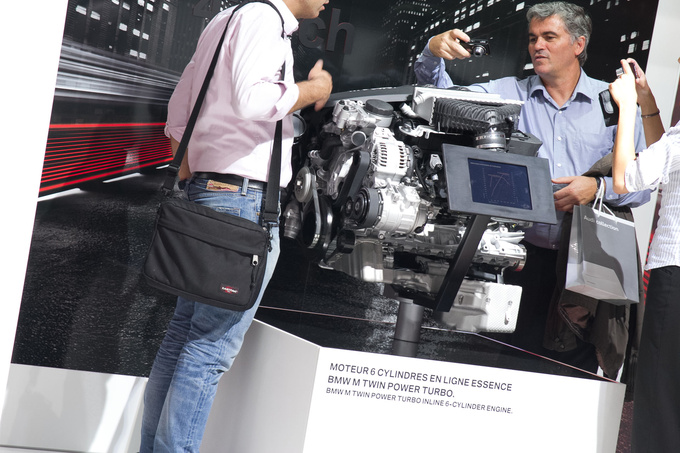 At first the X6 will come with three different engines. The M50d has 381 PS, while the basic in-line six, 3-litre diesel has 258. The fuel business will get the biggest kick out of the V8 petrol version with its 450 PS. Expect two more 3-litre, in-line six engines to join the line-up in the spring of 2015: the 306 PS turbo petrol in the 35i, and a 313 PS diesel in the 40d variant. All engines will feature an eight speed automatic gearbox and 4WD is basic trim level in the X6 xDrive variant. Unlike in the case of the X5, there’s no need (yet) to worry about four-line engines rearing their ugly heads.