The winner is already waiting for us 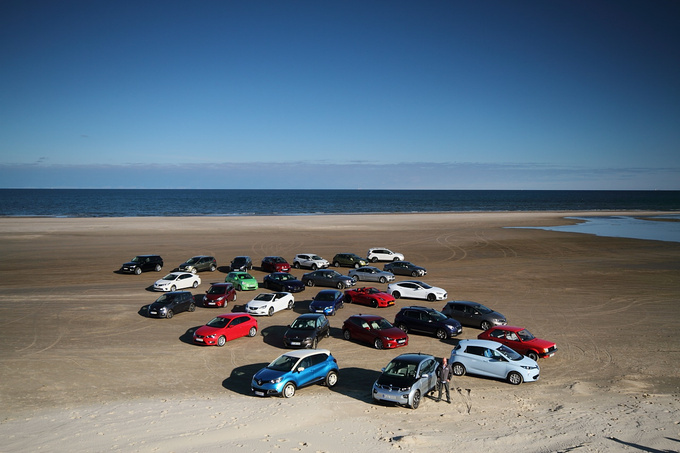 Like last year, three of us editors here at totalcarmagazine.com are travelling to Tannisby in Denmark to test all cars in the running for the Car of the Year title. András Stump and myself are accompanying our colleague Zsolt Csikós, one of the Hungarian members of the Car of the Year jury. We’ll do our best to collect as much information as possible on the candidates waiting for us in the sleepy Danish seaside town.

Last year’s line-up was pretty awesome. To name but a few we had the opportunity to test the BMW i3, the Mercedes-Benz S-class, the Jaguar F-type and of course the 2013 winner, the Peugeot 308. We all loved the Tesla Model S, which didn’t win, but surprised and amazed everyone who took it for a drive. 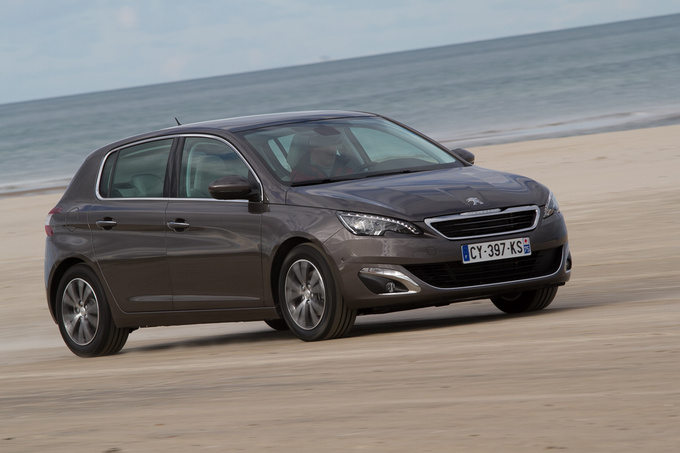 The list of this year’s nominees is equally impressive:

The Audi TT, the Jeep Renegade, the Porsche Macan and the new Smarts will be brought to Tannisby as well, so we’ll be spoilt for choice.

Please place your bets, gents. Which one do you think will be named 2015 Car of the Year?