The Elantra and the Hall of Fame 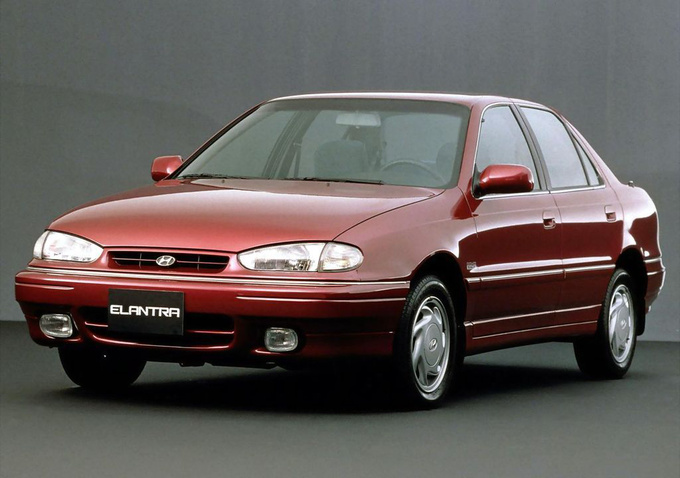 It’s still far from catching up with the production figures of the Toyota Corolla– we’re talking 40 million units here - but the Hyundai Elantra has already hit the 10 million mark. True, it took 24 years to do so. 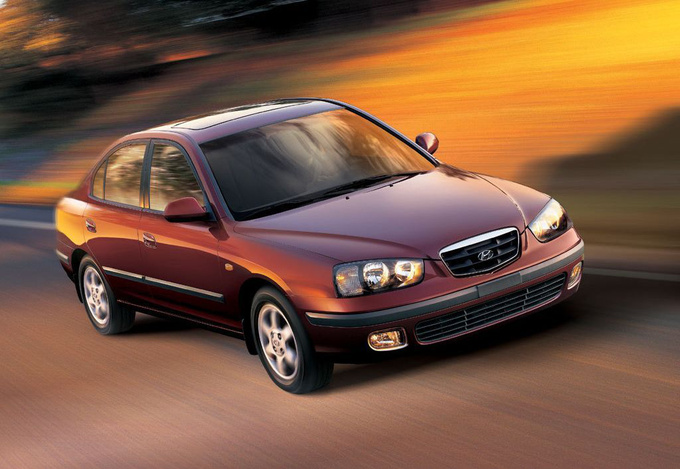 Naturally, the Koreans cheat just as the Japanese. Not only does the recent generation of the Elantra have absolutely no parts in common with the first generation car, the constructions of the two have nothing in common, either - unlike the VW Beetle or the Ford Model T for that matter, the details of which have been altered during the decades of production while the basic constructions were left intact. That isn’t a necessarily bad thing, though, as the first-generation Elantra was little more than a redesigned Mitsubishi Lancer, whereas the current ones are relatively up-to-date models with a distinctive design. 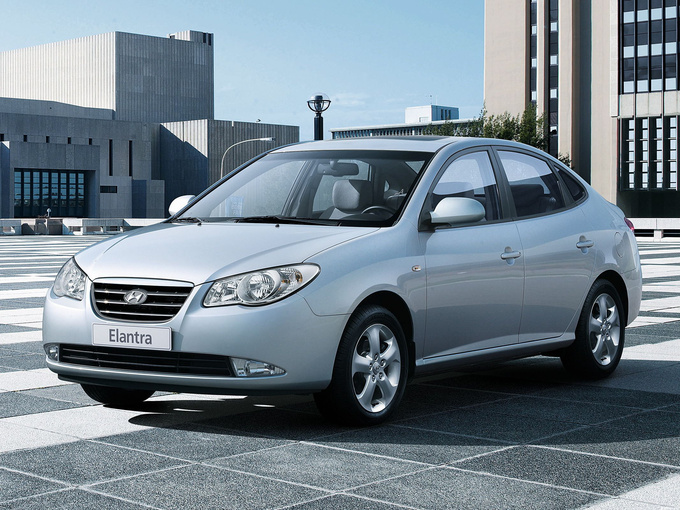 Hyundai doesn’t even push the same brand name everywhere. In Europe, for e.g., the 5 door and estate successors of the Elantra have been sold as i30 for quite some time now with only the sedan keeping its original name. This, along with newer traditions, may have something to do with the fact that the Elantra hasn’t yet managed to achieve what the VW Golf has: selling more than 25 million units of its altogether seven generations since its launch. 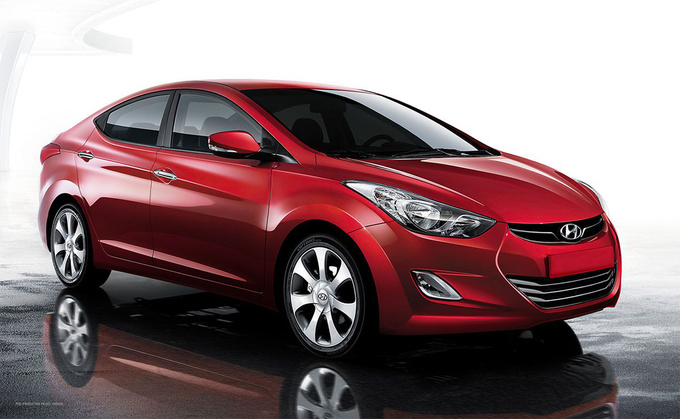