Officers of the USSR 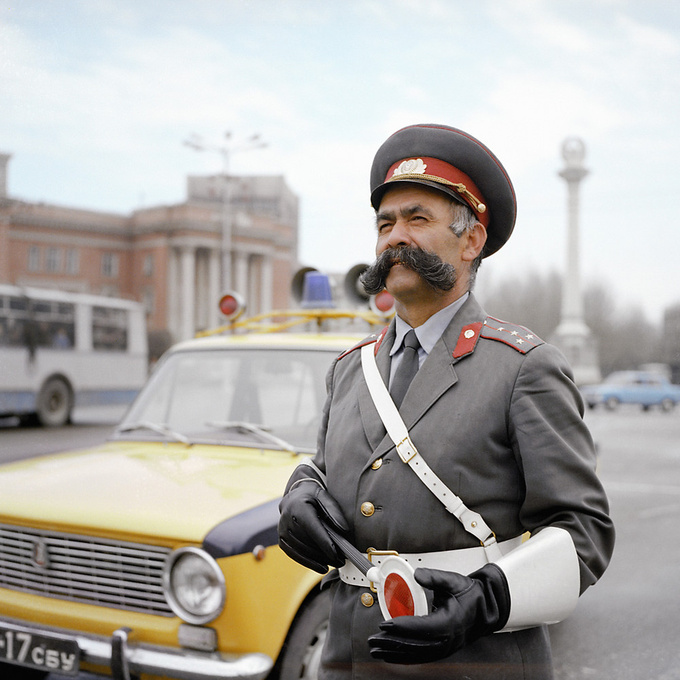 What was it like to be a traffic police officer in the Soviet Union? We have no idea, really, no blockbusters have ever covered the topic. Luckily these stunning photographs give us some insight into their work and an idea about what they drove or rode, and what their uniforms were like. 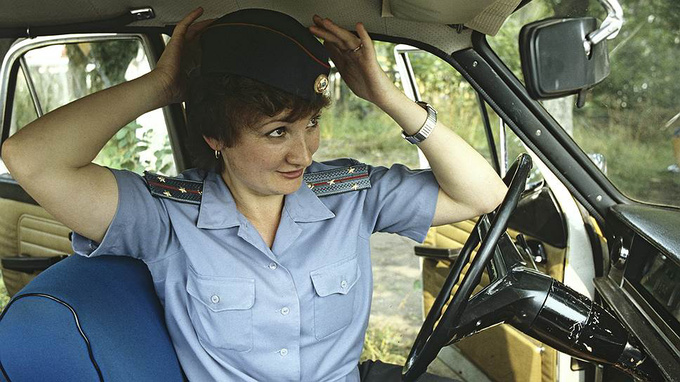 No politics please, just enjoy the pictures. Can you name the cars, buses, motorcycles on the photographs? 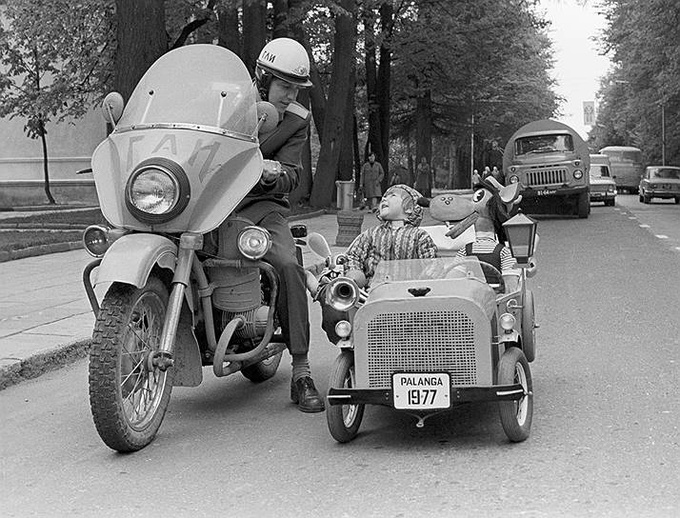 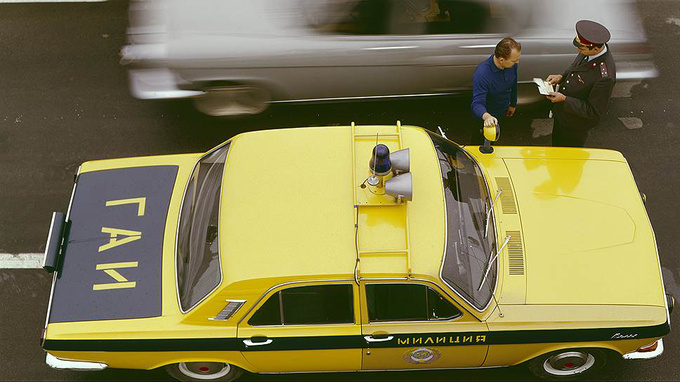 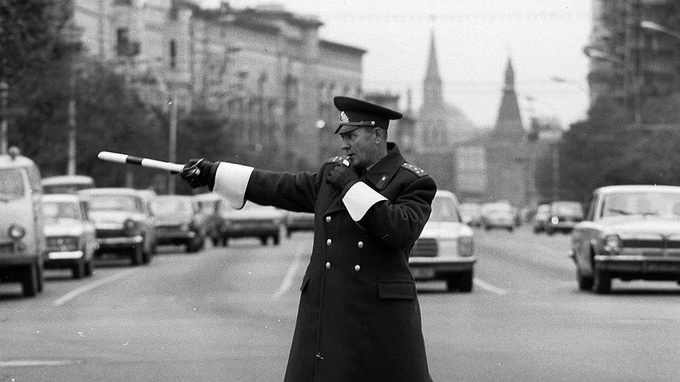 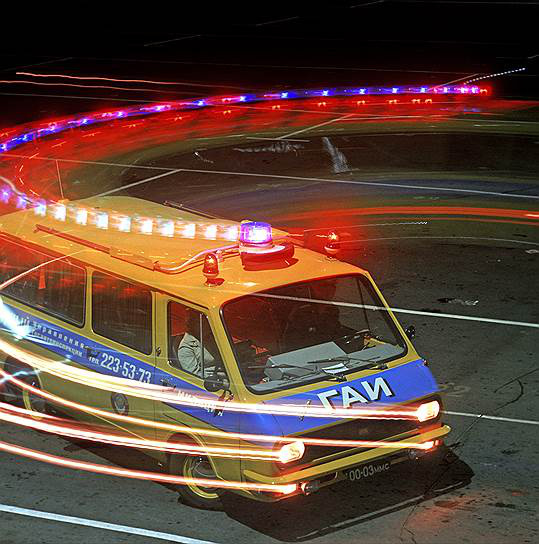 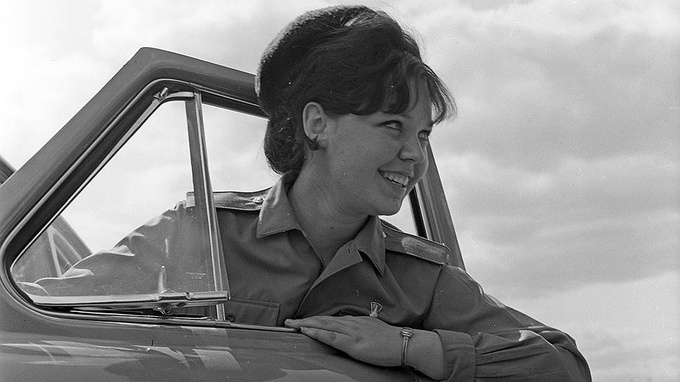 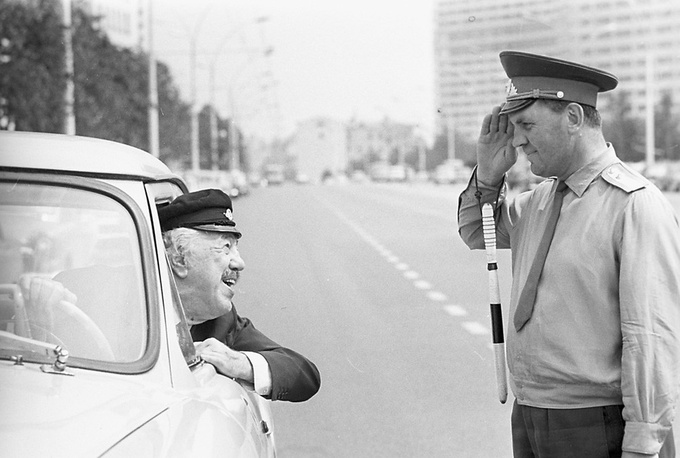 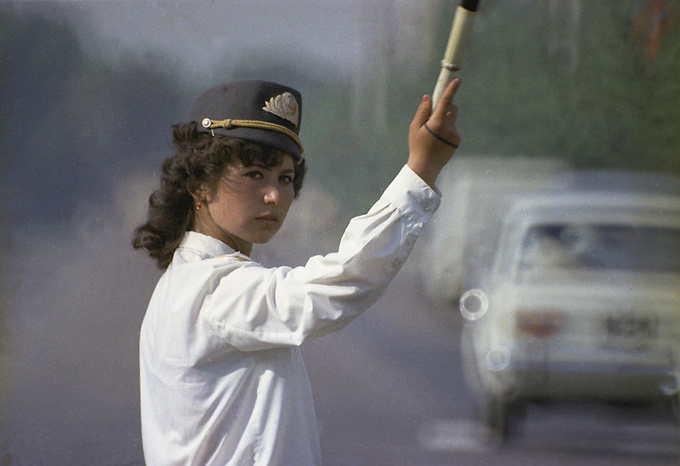 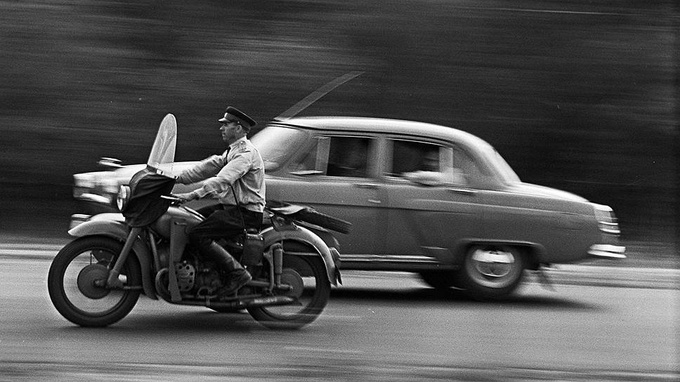 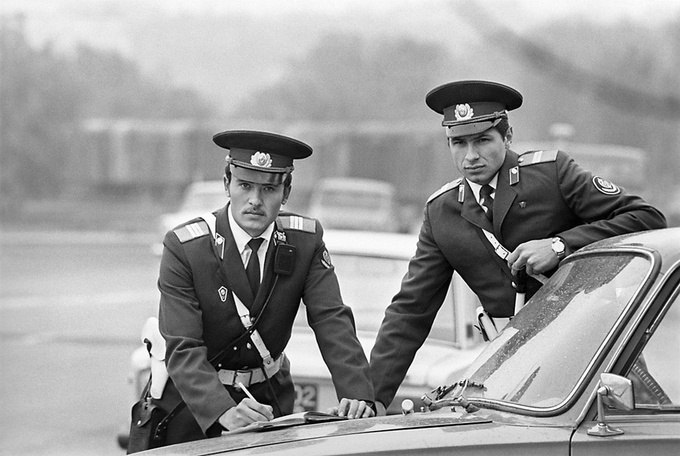 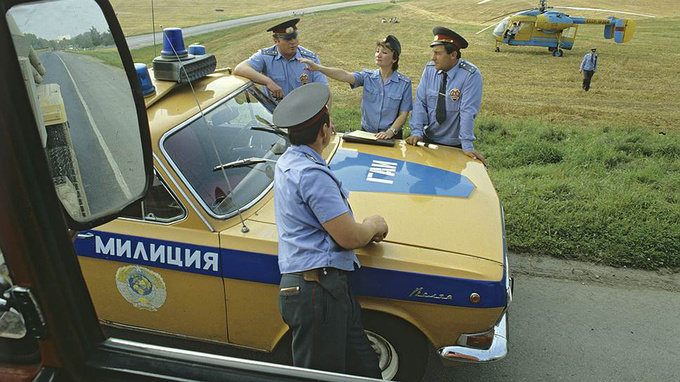 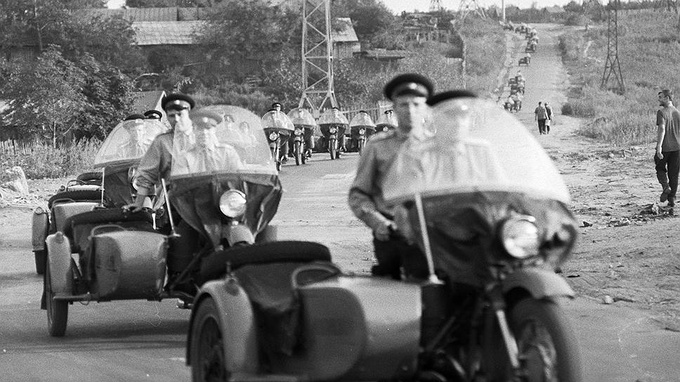 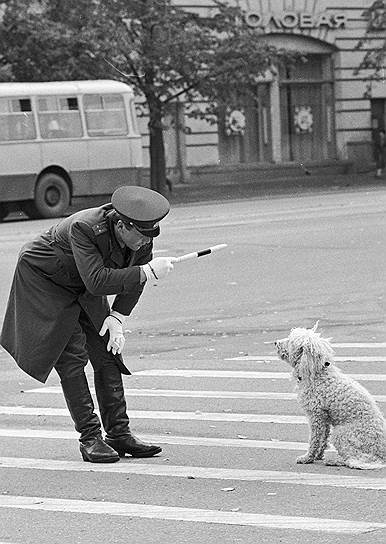 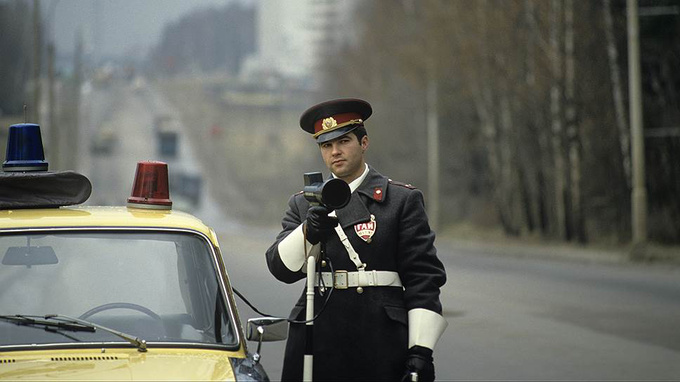 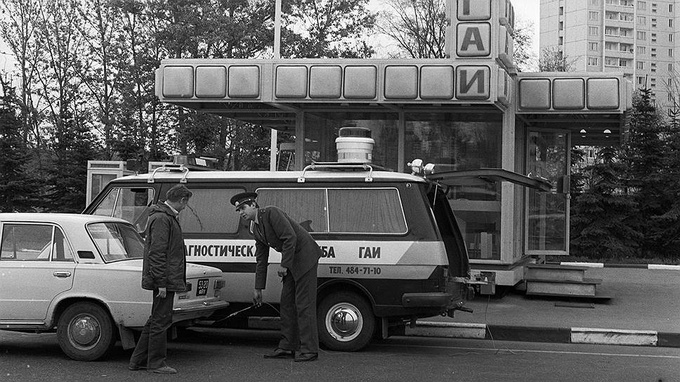 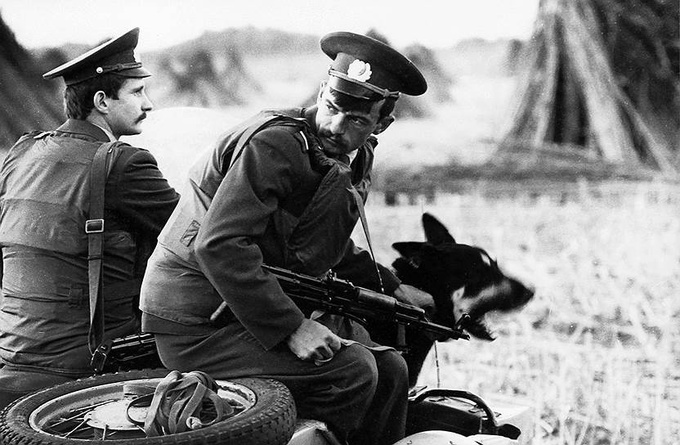 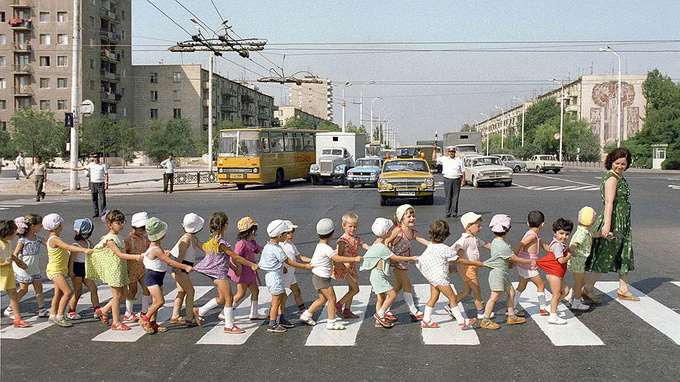 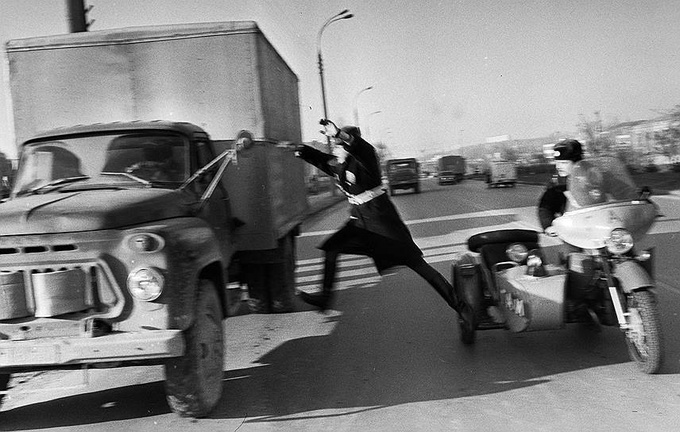 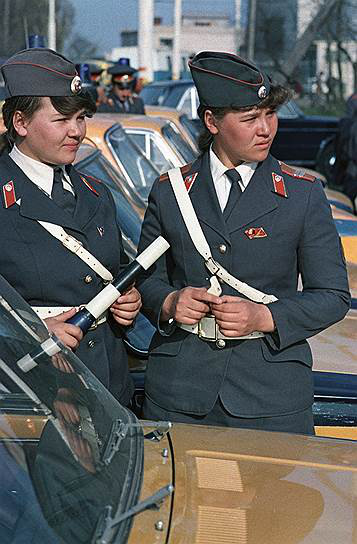 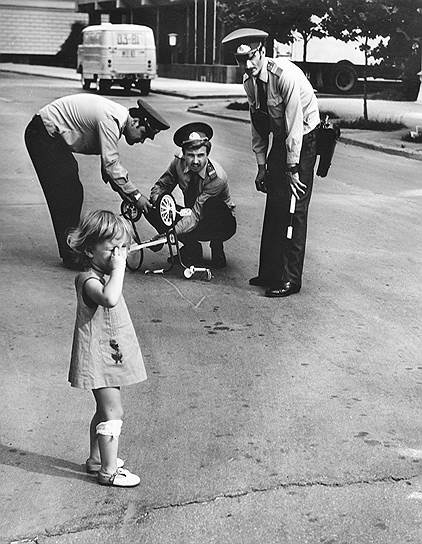 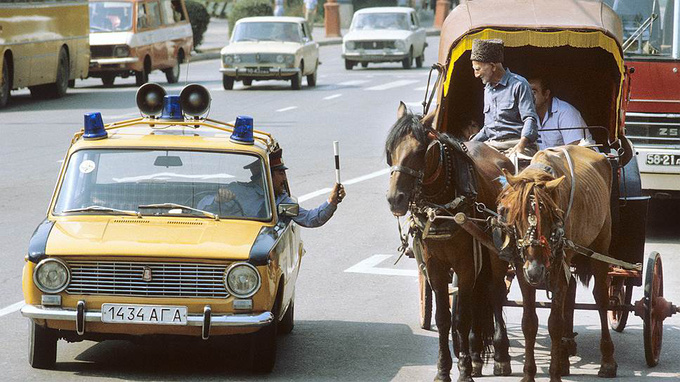 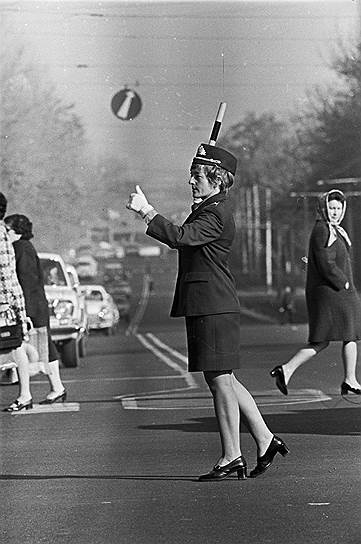 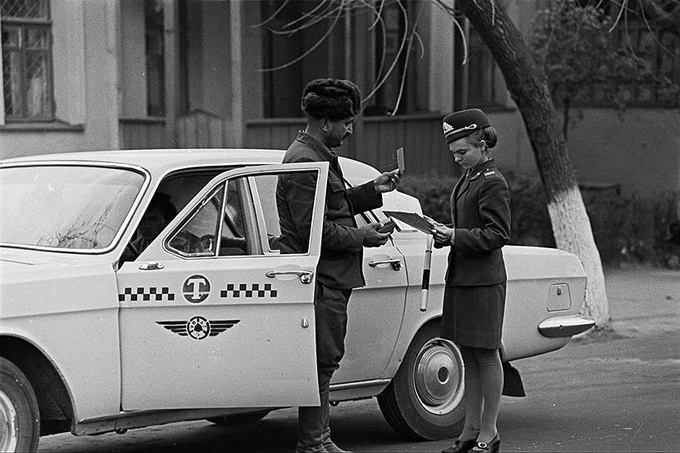