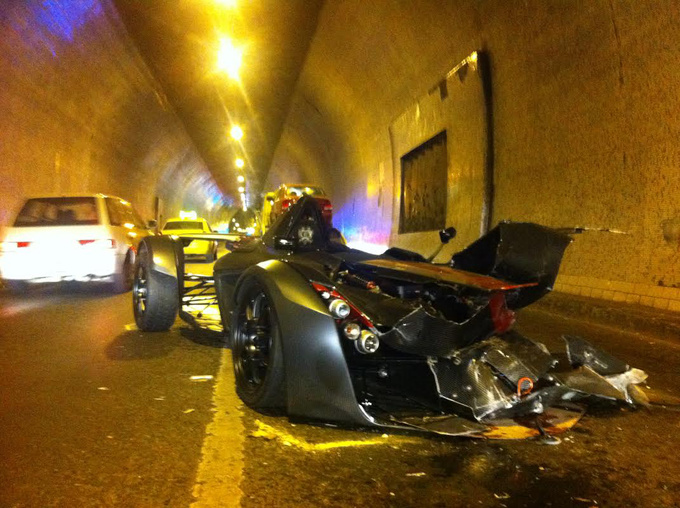 An accident involving three vehicles, among them a BAC Mono caused a huge traffic jam yesterday afternoon near the Chain Bridge in Budapest. No one got injured. 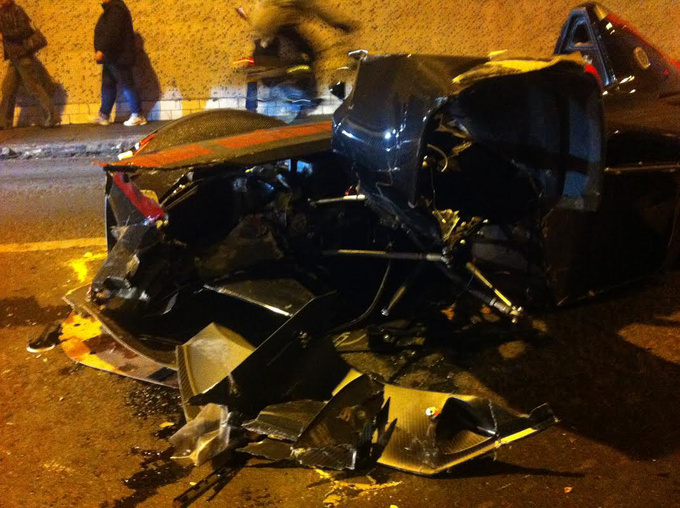 There’s an element of mystery to the incident as the Mono did not have a registration plate – neither at the time the photos were taken, nor at the time of the crash, according to witnesses. Not even a temporary one. 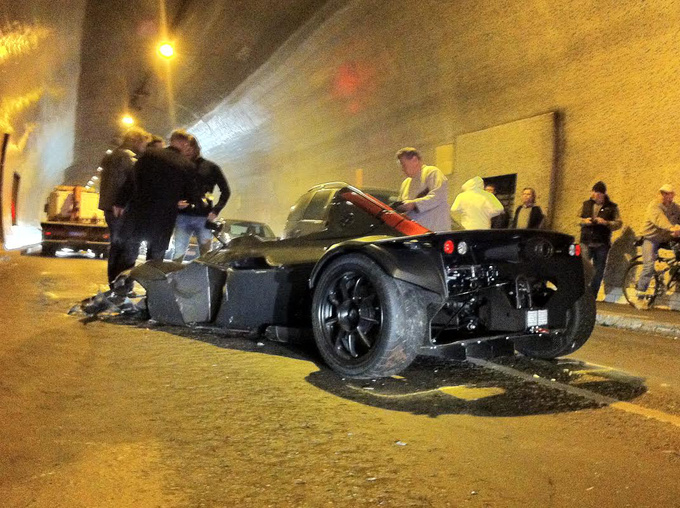 According to news reports, the sports car worth £140,000 is owned by 35 year-old Canadian businessman Josh Michael Cartu , CEO of tech company Sandstorm Research and an infamous luxury car collector based in Budapest.

What on Earth is this? 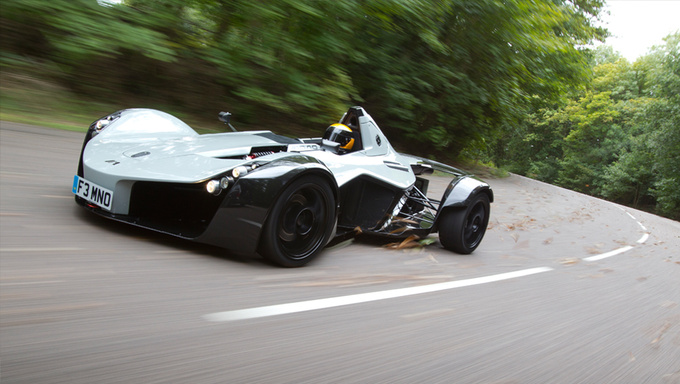 The black wreck in the pictures used to be a BAC Mono. It’s a high-tech,  single-seat, 580 kg sports car with race-spec suspension parts from Sachs, AP racing brakes, carbon body, a 280 PS Cosworth engine and a six speed Hewland gearbox and it does the 0-100 km/h in 2.8 secs. With its fenders and lighting equipment meeting the regulations, t   he Mono is a powerful sports car suitable for driving on public roads, making it all the more strange it was being driven around without a registration plate. 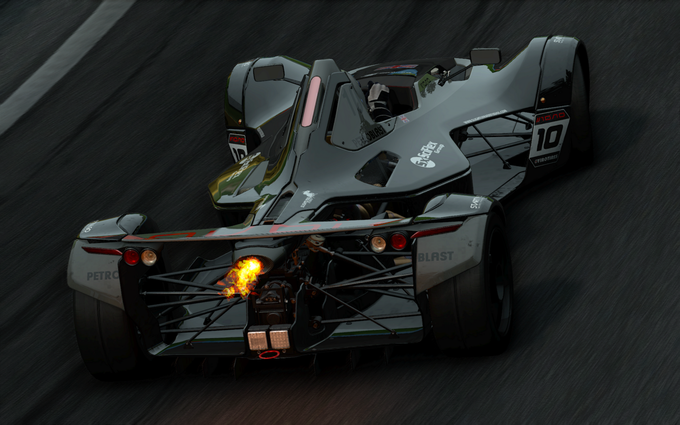