The future according to Toyota 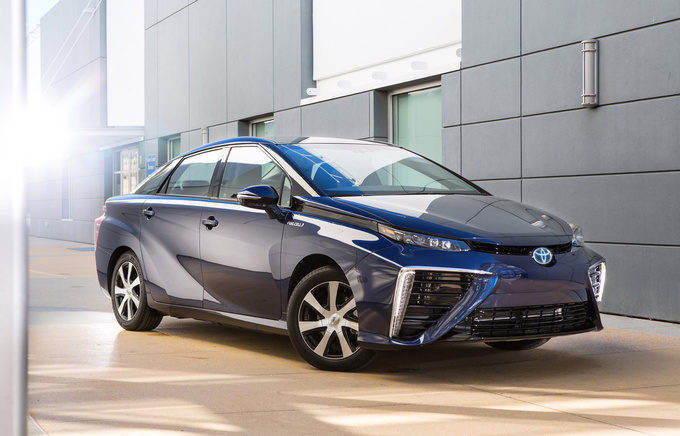 The word ’mirai’ means ’future’ in Japanese, which is probably a good indicator of just how serious Toyota is about hydrogen cell power. If the look of the concept car previously going by the name FCV is anything to go by, we’d better get used to visual terror, though. 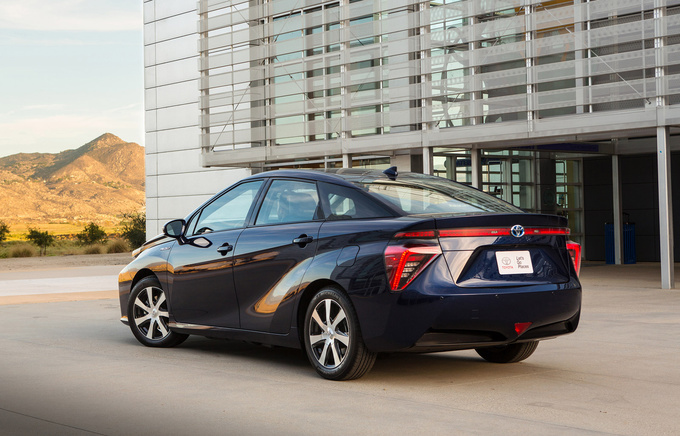 According to Toyota, the Mirai can go 480 km on a single tank of hydrogen and refuels in less than five minutes, something none of its competitors come close to. The only problem is that the fuel cells powering the 100kW (136 PS) electric motor run on hydrogen, currently only available at a handful of hydrogen stations – only 13 in the US, to be precise. Toyota has therefore also promised to help build hydrogen stations in several US states in collaboration with French energy giant Air Liquide. 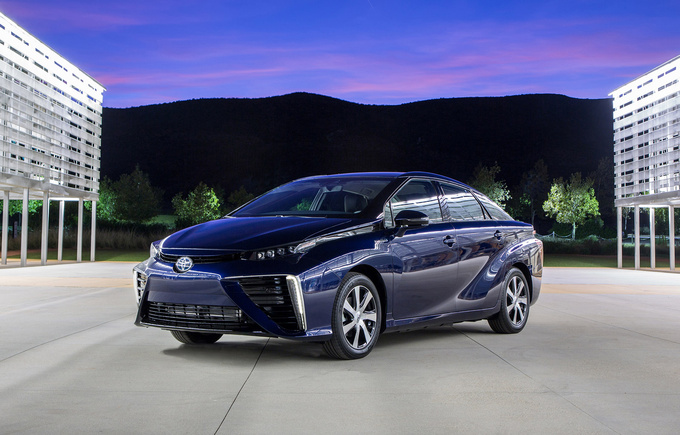 The Mirai will hit the dealerships next April and arrives in the US and Europe a few months later. The price is said to be around €49,000.

Incidentally, Honda revealed plans to build a hydrogen cell powered car the same day as Toyota. Honda is of course no newcomer to the field, having already introduced its own and in fact the very first fuel cell vehicle, the FCX Clarity in 2002. However, the car never caught on and only a handful had been released. The new concept is to be realized by 2016, and this time they will hopefully give the design a bit more thought, too.

Besides raising objections to the costs of developing the necessary infrastructure, the critics of fuel cell powered vehicles also tend to argue that currently Hydrogen is primarily produced from methane, making the emission of such cars anything but zero. It is true, though, that the car emits water instead of CO2, which is just as big a plus in bigger cities as the   clean operation of electric cars. 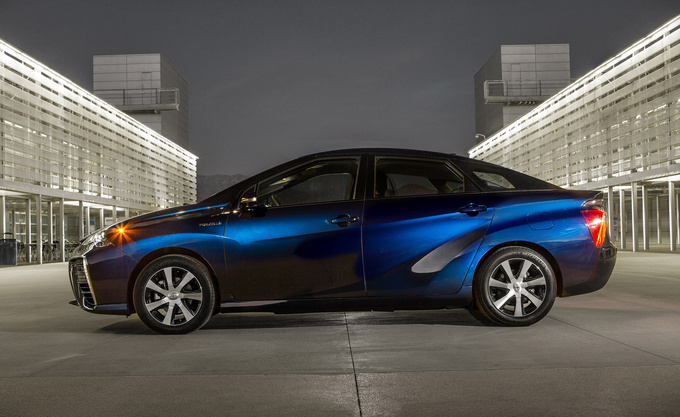