This short film wins every award. Because it's that good. 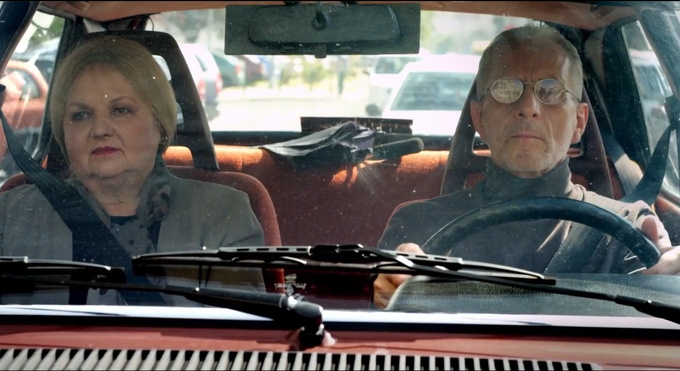 "Elderly couple in the trafic. The wife chitchats, warns, controls. She is a policeman, a GPS and a commentator at the same time. The husband growls or bursts out. This is how their world works. But life is a constant replanning..."

Whichever film festival the short movie of Barnabás Tóth gets invited to, it almost certainly wins a prize in its category. It recently won the Carshorts festival in Berlin, received the prize for best short movie in Vukovar, and the silver BuSho in Seattle, to name but a few.

MY GUIDE from Barnabás Tóth on Vimeo.

Can you name the car the couple drives without looking at the photos in the film's facebook gallery? 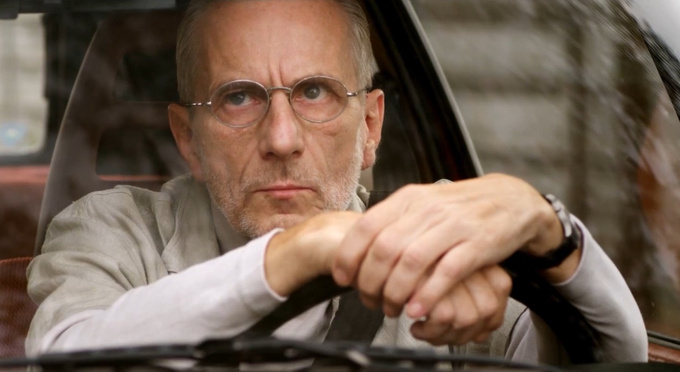