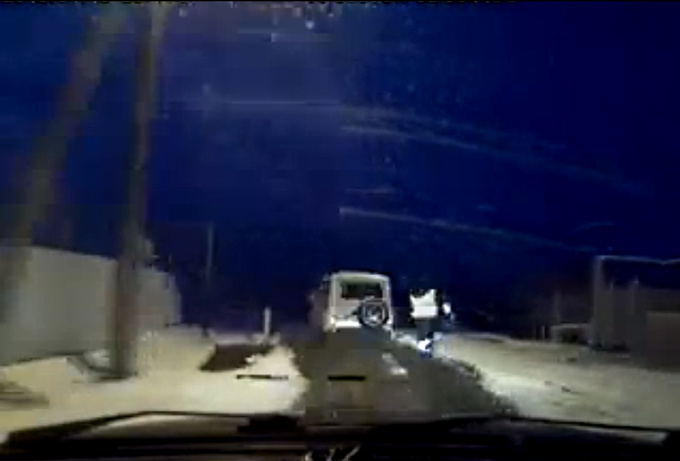 This dashcam video shows just another car pursuit on a Russian road. Bluelights, sirens, a car trying to escape the dedicated officers, the usual ingredients. But then this happens:

There's one thing I just don't get. If a running cop just outchased your car why on earth do you think it's a good idea to try to flee running?

We liked the diesel Duster very much earlier, but the petrol version is not as good. To accept it, you have to constantly remind yourself of the price tag.